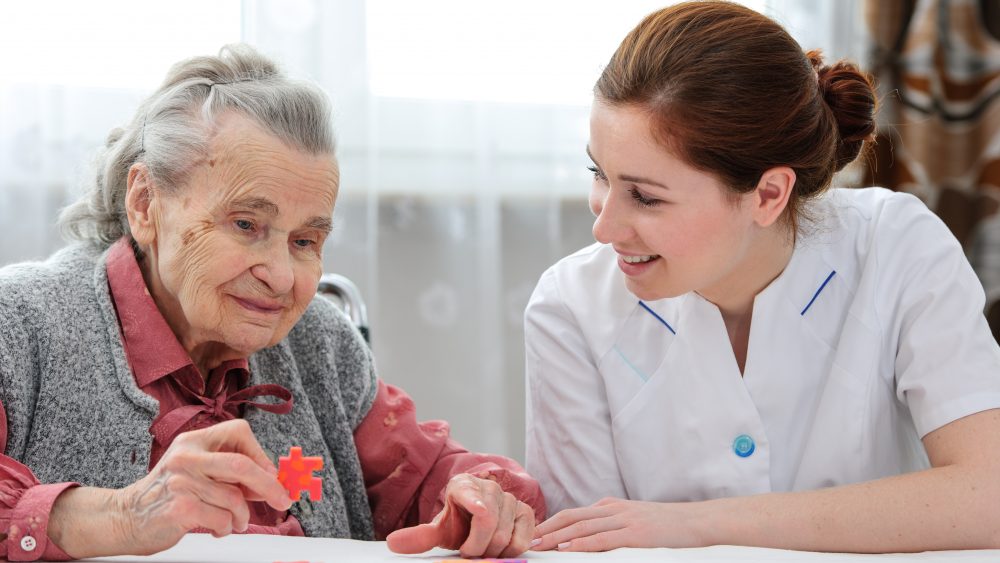 How Folic Acid May Impact Aging and Dementia

Folic acid (Vitamin B9) or folate belongs to a group in the vitamin B family. It is most popularly known for the role it plays in the brain function of developing children especially as it is administered to pregnant women but that is not the only role Folic acid plays in our general wellbeing. Folic acid is used in the management of: There are a lot of studies that are beginning to come to light that proves that folic acid helps with aging and dementia in elderly people. Age influences memory and learning processes. “Normal” aging goes hand in hand with a slight decrease in the ability to retain new things and acquire new knowledge and skills. However, the ability to recall memories and recognize things from the past is not impaired. The "normal" brain aging process should therefore not interfere with a person's daily activities and social functioning. When there is a decrease in memory retention, storage and information reduction, then a bridge in memory has occurred. The so-called "cognitive" symptoms refer to a series of disorders linked to functions performed by the brain such as memory but also attention, abstract thoughts, orientation, or language (aphasia) for example. Recent studies sheds more light and renewed hope in the war against dementia and other brain related diseases. While several researchers have already demonstrated the importance of the B vitamin complex for the central nervous system, a French team has researched the benefits of vitamin B towards eliminating the surge of dementia. They set out to assess the effects of taking B vitamins on the risk of dementia. They started working with over (9,294) people who were 65 years of age and more.

At the end of their ten-year study, the researchers were able to begin analyzing the comprehensive results obtained in 1,321 people. These results are mainly based on neuropsychological tests to assess the onset of dementia, as well as a dietary assessment to measure the intake of B vitamins. Factors like age and gender were taken into consideration. Lifestyle of the patients also contributed to the poll that was carried out in order for them to be eligible. The results of their study reveal that vitamin B9 could be of therapeutic interest in the fight against dementia, folic acid may indeed help reduce the risk of dementia. The researchers found that people who took more folic acid had a lower risk of dementia than the other people in the study. No difference was seen when taking vitamins B6 and B12. Studies have demonstrated that folic acid supplements may improve brain function in those with mental disorders and help in the treatment of Alzheimer's disease. There is also a recent study with people who were newly diagnosed with Alzheimer's and were treated with folic acid for 6 months made significant progress and an improvement in their cognitive skills. With all these recent discoveries and advancements in medicine, there will be more groundbreaking discoveries.

The fortification of foods with folic acid is approved by the United States and many other countries. The Food & Drug Administration currently approves the fortification of breakfast cereals, breads, pastas, and some flours. This makes it quite simple and straightforward to follow an ‘Alzheimer’s diet’ on a day-to-day basis. Folic acid supplements can also be purchased over the counter in many pharmacies and supplement stores. It is important to note that a folic acid dosage of 400 mcg is recommended for adults. Dark green leafy vegetables, peanuts, beans, fresh fruits and whole grains are also good sources of folic acid.

If someone you love has been diagnosed with either Alzheimer's or dementia, or is struggling with any other difficulties of aging, Effraim Home Care, providing home care services and dementia care in Horsham and the surrounding areas, can help. With our full variety of senior services, including companionship, meal preparation, running errands, household chores, transportation, and personal hygiene care, we’re here for whatever individual needs your loved one is facing. Contact us online, or call us at (215) 826-7422 to find out more about our in-home care or to schedule a free in-home consultation.